Test a developer’s PHP knowledge with these PHP interview questions from top PHP developers and experts, whether you’re an interviewer or candidate.

PHP developers are still in high demand for web application development. And there are more and more high-end enterprise level websites getting created using PHP.

All of you might be aware of the fact that Web development market is growing like anything. And especially the web programmers are the primary beneficiary of this growth. Hence, most of them tend to learn technologies like PHP, HTML/CSS, JavaScript, AngularJS, and NodeJS. To turn them into a better programmer, we’d started this series of web developer interview questions.

require(), and require_once() perform the same task except that the second function checks if the PHP script is already included or not before executing it.

(same for include_once() and include())

2) What is the function file_get_contents() useful for?

file_get_contents() lets reading a file and storing it in a string variable.

3) How is it possible to know the number of rows returned in the result set?

The function mysqli_num_rows() returns the number of rows in a result set.

4) Which function gives us the number of affected entries by a query?

mysqli_affected_rows() return the number of entries affected by an SQL query.

6) What is the difference between ereg_replace() and eregi_replace()?

7) What is the use of Print_r function in PHP?

prinf : It is a function which takes atleast one string and format style and returns length of output string. print_r() is used for printing the array in human readable format. they both are language constructs. echo returns void and print returns 1.

8) What is the difference between $message and $$message in PHP?

9) What are the different types of errors in PHP?

# There are four types of errors in PHP.

10) PHP Error Constants and their descriptions

11) What is Exception Handling in PHP?

With PHP 5 came a new object oriented way of dealing with errors. Exception handling is used to change the normal flow of the code execution if a specified error (exceptional) condition occurs. This condition is called an exception.

GET can’t be used to send binary data, like images or word documents, to the server. The data sent by GET method can be accessed using QUERY_STRING environment variable. The PHP provides $_GET associative array to access all the sent information using GET method. The POST method transfers information via HTTP headers.

The die() function prints a message and exits the current script. This function is an alias of the exit() function.

urlencode(string) — This PHP function is encodes a string to be used in a query part of a URL. URL encoding is used when placing text in a query string to avoid it being confused with the URL itself. It is normally used when the browser sends form data to a web server.

urldecode(string) – This PHP function id decodes any encoded value in the given string.

stdClass is a PHP generic empty class and stdClass is used to create the new Object.  stdClass is a kind of Object in Java or object in Python but not actually used as universal base class.

16) What are soundex() and metaphone() functions in PHP?

soundex and metaphone can be used to find strings that sound similar when pronounced out loud.

soundex() function calculates the soundex key of a string. A soundex key is a four character long alphanumeric strings that represents English pronunciation of a word.

Try $_SERVER[‘SERVER_ADDR’] . It will be the IP address that the server is listening on. You can use DNS functions (e.g., gethostbyaddr() ) to get the host name.

PHP 5.3 there are two ways to define constants: Either using the const keyword or using the  define() function:

The fundamental difference between those two ways is that const defines constants at compile time, whereas define() defines them at runtime. As const are language constructs and defined at compile time they are a bit faster than define().

There are different web servers available for different technologies.

22) What are advantages of .htaccess?

There are many advantages using .htaccess file in PHP: 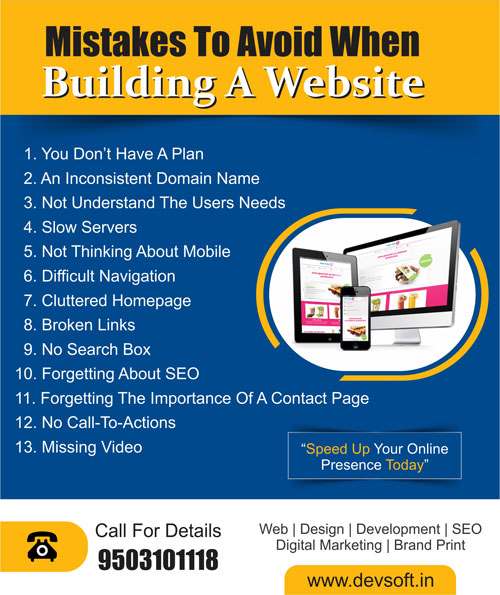